Rev. Akinbinu has been set apart to proclaim the  Good News of Jesus Christ! He accepted Jesus Christ as his personal Lord and Savior at the age of 10 and was later called into the Gospel Ministry at the age of 16. On June 16, 2001, he preached his trial sermon at Community Bible Baptist Church in  Prince George’s County, Maryland. After serving eight years as a licensed minister, he was ordained in September 2009. 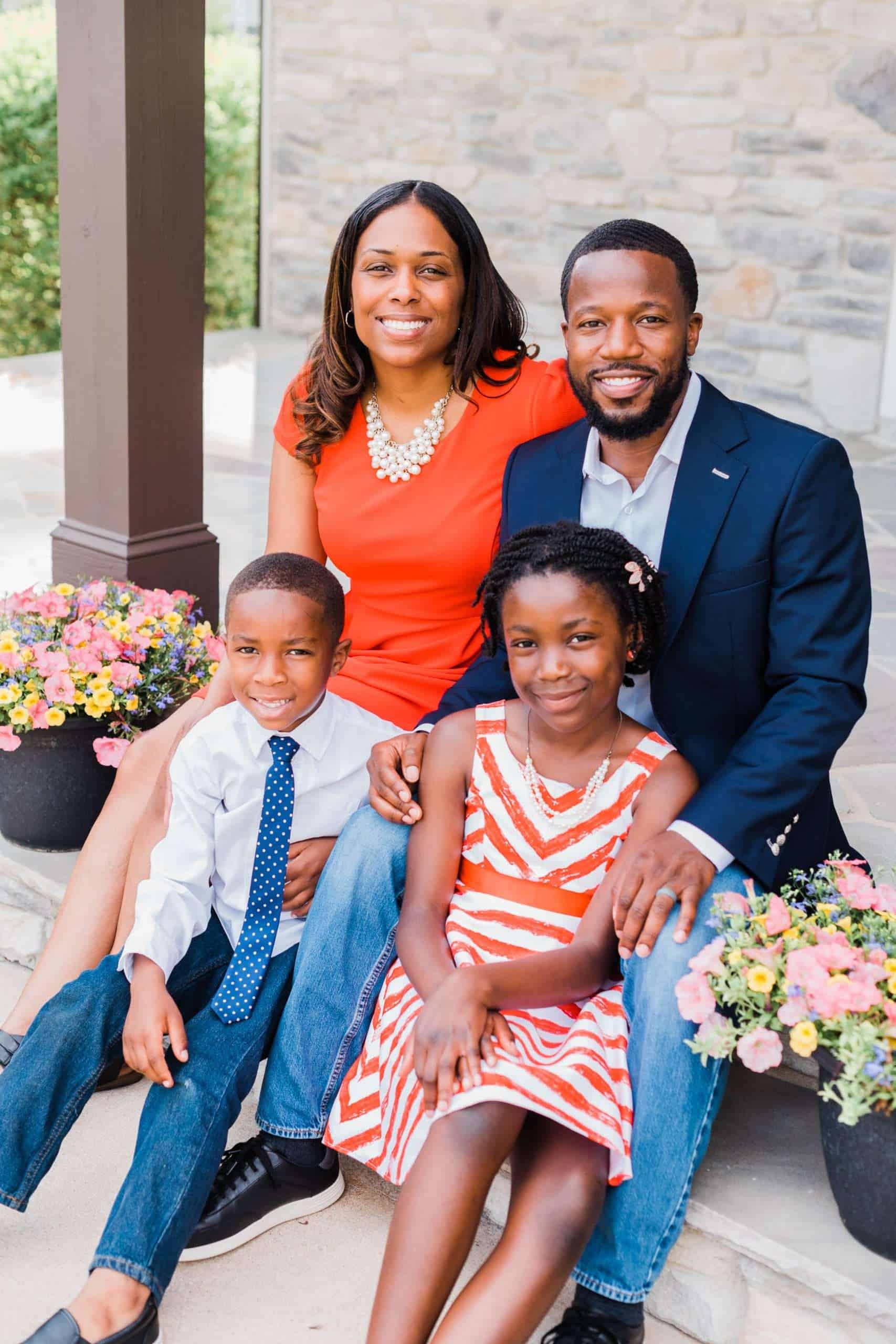 Rev. Akinbinu is committed to education. He earned his  Bachelor’s in Bible Theology from Washington Bible College in  Lanham, Maryland. He then matriculated at Princeton  Theological Seminary in Princeton, New Jersey where he earned his Master of Divinity Degree. In May 2019, he was conferred the Doctor of Ministry Degree from Duke University.

In January 2012, Rev. Akinbinu became the pastor of Baptist Grove Church in Raleigh, North Carolina establishing the church’s vision “Living Faithfully and Fully in Christ,” as well as the three foundational pillars, “Living in Faith, Living in  Fellowship and Living to Serve.” As the church walks in this vision it has experienced a significant increase in membership, new ministries and outreach to the community.

Prior to serving in the pastorate, he faithfully served as the Young Adult Assistant Pastor at Community  Bible Baptist Church,  and as the  Minister to Youth and Young Adults at St. James A.M.E. Church in Newark, New Jersey.

Rev. Dr. Bankole Akinbinu has been abundantly blessed with the opportunity to express the gift  God has given him on various platforms, including universities, revivals, conferences, and worship services globally. In 2010, he was the recipient of the Aaron E. Gast Award in Urban Ministry, which is given annually to a member of the Princeton Theological Seminary community who demonstrates a unique gift for ministering within a major metropolitan area.  In 2014, he was invited by President Barack Obama to participate in a White House Summit on  “Working Families-focusing on creating a 21st-century workplace that works for all Americans.”

In August 2007, Pastor Akinbinu married the love of his life, Angel. They are the proud parents of Alivia and Elijah.